If your escort's name is not found, you might have spelled it wrong or the escort may have opted not to receive testimonials for their profile
TESTIMONIAL FROM David NYC
Date published: November 23, 2016 at 3:46 pm
Read all testimonials written by David NYC 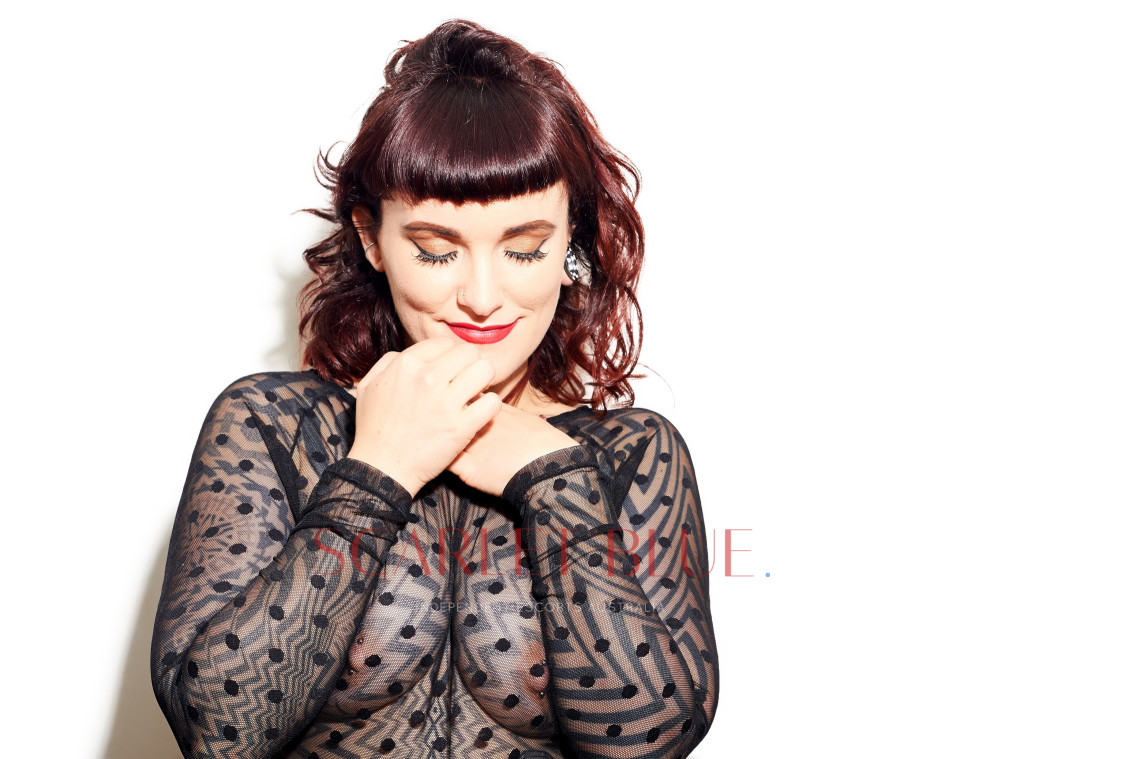 I had the pleasure of meeting Miss Tallula on a warm autumn afternoon in New York City while she happened to be touring. Unfortunately for me she was coming to the end of her tour in New York so I was only able to see here once. But seeing the good in everything I am still very fortunate to have been able to spend time with her.

It was her last day in New York City and she was kind enough to schedule to see me mere hours before leaving to the airport. I arrived at her nice Midtown Manhattan location and was greeted with her warm smile and embrace. She is absolutely delightful and I had no real idea of what to expect in person. Over the phone she was quite pleasant, but you never know what to expect in real life from these sort of encounters.

She invited me and instantly made me feel comfortable. Her kisses are like pillows. And her eyes had already melted me at the door.

Miss Tallula is certainly not what I would call your average provided. Her looks at quite striking. Her full body tattoos aren't exactly what I'm used to in this sort of thing. But I must admit that they were a part of what drew me to her. I was looking for something out of the ordinary. And her beautiful bodywork distinguish her from so many of the other providers that I've either met or browsed in my search.

I won't go into any sordid details, as a gentleman never kisses and tells. But I will say that she is a master in the sensual arts and again, her kisses are like pillows. Full body sensuality and complete relaxation.

I'm hopeful that the future holds more trips to New York in store for Miss Tallula. If not, I'll need to find a reason to travel to Australia - or perhaps our paths can cross again somewhere in the world in whatever city she is touring.

Thank you so much for a wonderful afternoon, Miss Tallula.

BY Cal
As a man who suffers from PTSD, finding a connection with people can be challenging. Tallula made ou... Read More.
BY Had75
Normally I sleepwalk through my life. I’m me, I play the part of a clown. I’m sarcastic with a dark... Read More.
BY Discobiscut
Do not be fooled by that smile, temptation awaits. You better come prepared with something to offe... Read More.
BY Peter
Tallula came on a couples date with my girlfriend and I. She is very affectionate, sexy and great fu... Read More.
BY T & T
My wife and I were visiting Sydney and while browsing I knew when my wife saw Tallula that is what s... Read More.
Read all of Tallula Darling's testimonials